Home » What We Do » Fundraising / Profile Raising 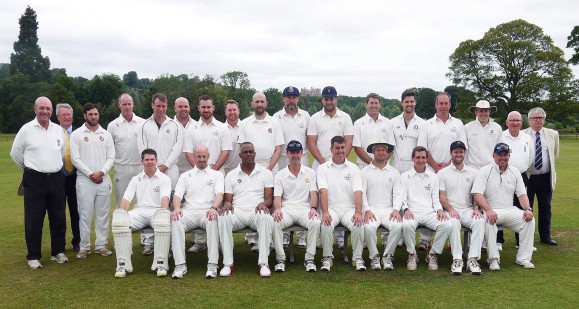 The 10th July 2019 saw the 10th match between the Duchess of Rutland XI and the MCC at the Knipton Cricket Ground.

The Duchess XI won the toss and elected to bat first and were confronted by West Indian test legend CourtenayWalsh opening the bowling.

The Duchess XI reached 229 all out with local Belvoir CC player Tom Neville making 98. In reply the MCC were blown away by former Leicestershire and Northants star Scott Boswell taking four early wickets. MCC never recovered and were bowled out for 188 leaving the Duchess XI winners by 43 runs and going 6-4 up in the series.

A lovely meal hosted by Belvoir Castle in the State Dining Room rounded off another superb day and the Duchess XI Captain was presented with the Imogen SkirvingTrophy. 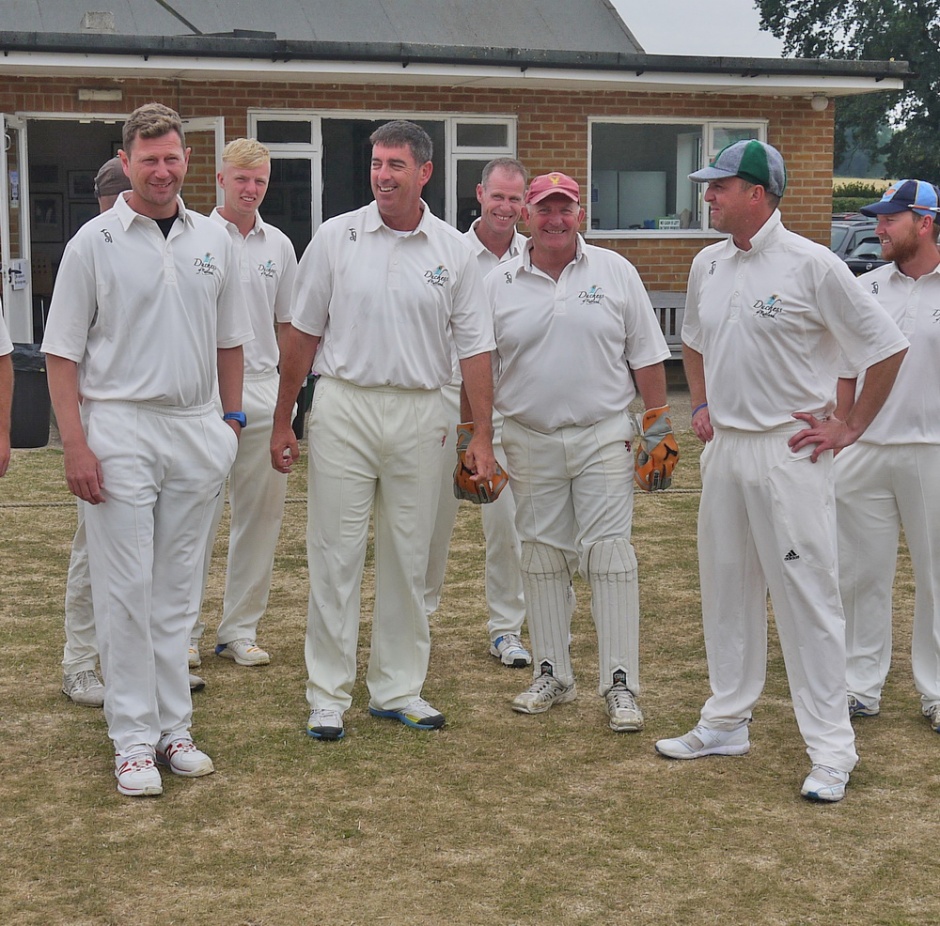 The MCC continue to support the Trust and were once again the visitors to Knipton for the ninth occasion.

MCC won the toss and were indebted to a magnificent 114 off just 109 balls from former England Test star Owais Shah. MCC closed their innings on 249-6 in 35 overs. With contributions all through including a boisterous 72 in 54 balls by local Belvoir cricketer Tom Neville and a sublime 10 from former England legend Graeme Swann the Duchess XI got home by 4 wickets.

An incredible day saw both teams, umpires and guests from the MCC enjoy dinner in the State Dining Room at Belvoir Castle while watching the England vs Croatia World Cup Semi-Final on large screens – quite an experience! 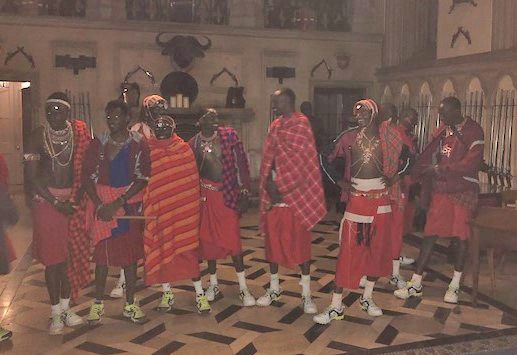 We were delighted to welcome the touring Maasai Warriors from Kenya to Knipton for our inaugural cricket match in August. The Maasai Warriors, in full national costume, thrilled the local crowd with their enthusiasm and commitment. The Duchess XI came
out convincing victors, but the game of cricket was certainly the winner.

Following the match, we hosted the Maasai Warriors to dinner in the State Dining Room at Belvoir Castle along with many supporters including the Lord Lieutenant of Nottinghamshire Sir John Peace and the High Sheriff Nick Marshall and Air Chief Marshall Sir Andrew Pulford among others. It was a superb evening and one that will live long in the memory of us all. The final thank you ceremonial dance from the Maasai Warriors I suspect is unlikely to have ever been seen at Belvoir before!

We were delighted to host our annual golf day and were pleased to welcome a record number of teams this year. The course at Radcliffe was the best we have ever seen it and the Steak Pie for dinner was to die for.

The day was won by our old friends from Fisher German with another remarkable score and was a day of fun and great entertainment from former Nottingham Forest legend John McGovern and his tales of European Cups and Brian Clough. 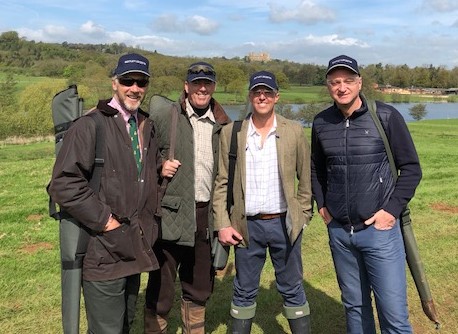 We were delighted to be nominated as one of the benefitting charities of the annual Belvoir Castle Charity Clay Shoot. It was a remarkable day enjoyed by over 30 teams. However, the Trust’s team of Graeme Swann, Chris Broad, Matt Elliott and Darren picked up the Clay Conservation award!

Thanks to Her Grace the Duchess of Rutland, much money was raised to support the Trust.